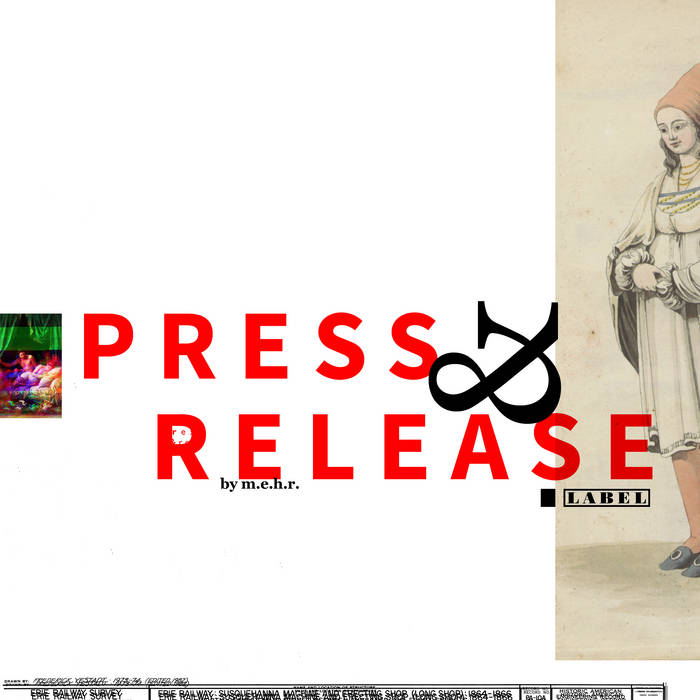 MEHR has been making his rounds recently and this release is no exception. 'Press & Release' has become a global effort and offers remixes from Detroit based artists Dink and Jesse J McClear (Heavy Water Factory) as well as Borislava (New York), Tamaki (Tokyo) and 3Phazegenerator (London).